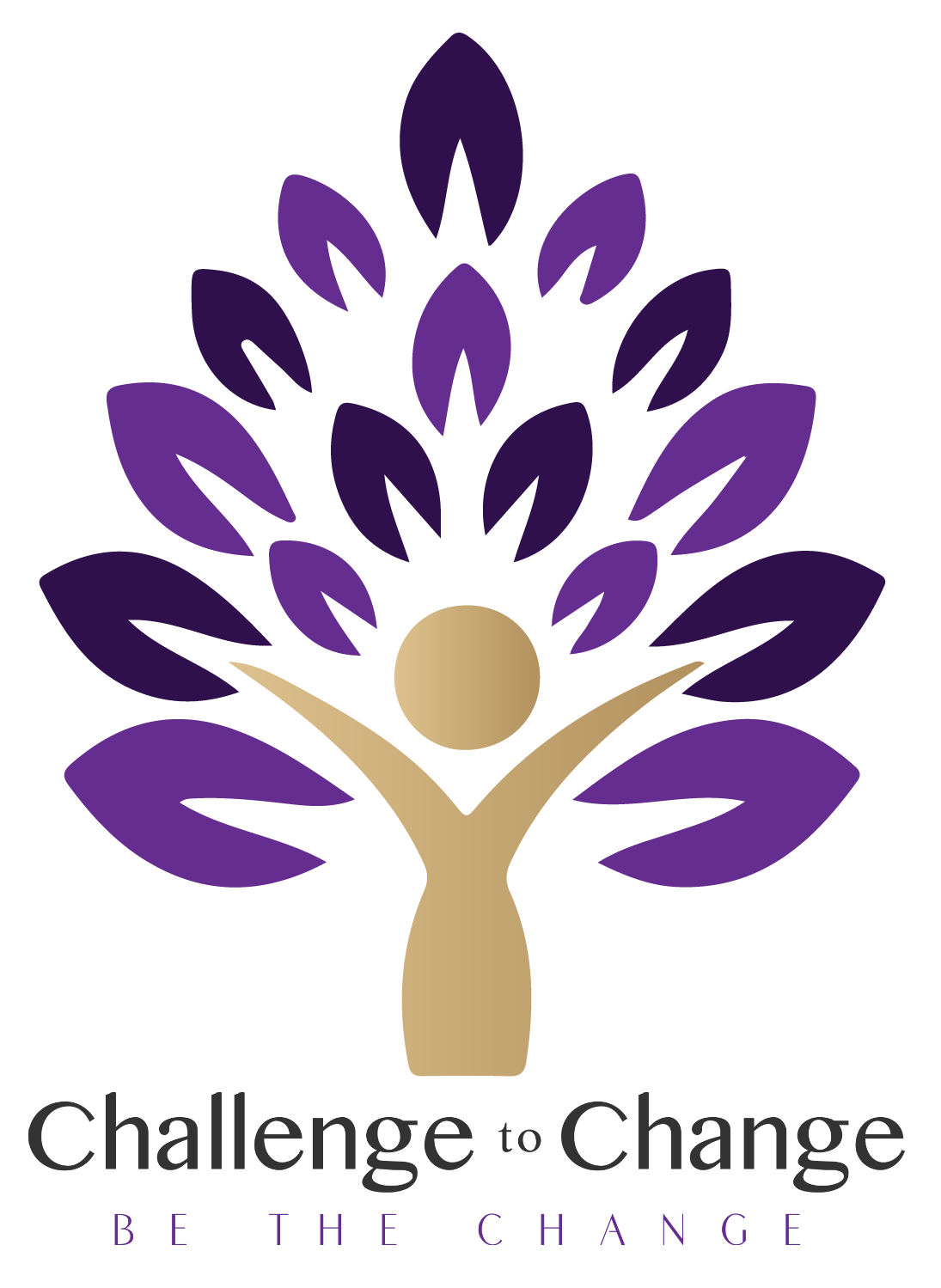 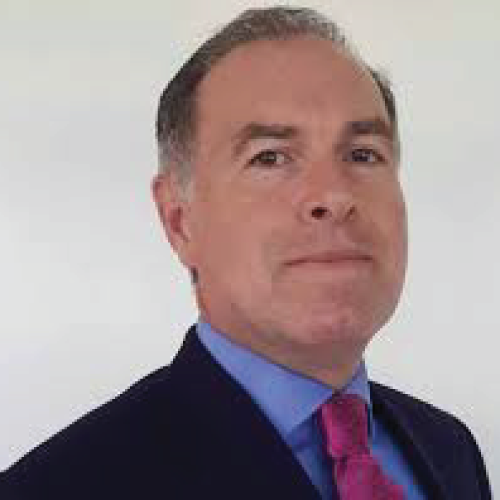 Ayman Hijjawi is a Palestinian/ Jordanian born in Kuwait.  He received his Industrial Engineering degree from Bradley University and his Master of International Management from Thunderbird in the USA.

Ayman’s career started in Kuwait with the family business in 1984 until the Gulf War in 1990 when he moved to Jordan.  After the sudden death of his late father, Ayman became the Chairman of the Hijjawi Foundation in 1990.  From 1990 to 2018, the Foundation has helped over 16,000 young men and women to acquire vocational skills.  After the 1990 Gulf war, Ayman rebuilt the family business and remain involved in an executive capacity until 1999.  During this period, Ayman founded ADPRO in 1992 which remains one the of the leading Advertising and Media houses in Jordan.

In 1999 he became the CEO of the privatized Egyptian Telephone Equipment Co. until 2011 when the Egyptian revolution dominated the political scene in Egypt.  During his leadership, the Egyptian Telephone Company (1500 employees) designed, manufactured and sold the first Arab made GSM mobile under the brand name Quicktel.  He also installed well over 50% of the Egyptian national Telecom fixed network.  He was instrumental in acquiring and incubating know-how in Egypt.

In 2011 Ayman left the Egyptian Telephone Company to establish numerous businesses in the field of Engineering Service delivery, Engineering design, and Electronics manufacturing.

In 2017 Ayman became the Chairman of Valeo Management Limited (UK), a student housing business, and he is also a member of the board of directors of VSA Holding (Jeresy).

In 2017 Ayman became the Day Chairman of the YPO Singularity University, Switzerland.

Ayman is very keen on understanding the disruptions of our world.  He believes in the democratization of know how to help improve the lives of people all over the world.